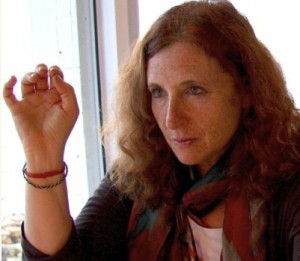 Currently, Wilson has two projects in production: Myananmar Unveiled and Portrait of a Master: Joshu Sasaki Roshi. On Reconciliation: Mandela’s Miracle (PBS, Warner Bros. 2010) she was involved in every aspect of production, ranging from researcher to online producer to post production supervisor. As she puts it, “This was a labor of love on a subject close to my heart.” She co-produced Clint Eastwood: A Life in Film (Arte, 2007) and was a production consultant on In a Search of Kundun (Canal Plus 1998).

Carole simultaneously pursues a career as a painter and is best known for her use of vivid colors and gold leaf. She has exhibited in numerous locations, including Los Angeles, Washington D.C. and Paris.